The conference was hosted by ‘The Agriculture and Market’ media, co-organised by Rural Liquid Fertilisers and other enterprises.More than 800 agricultural elites gathered in Ice City to explore the road of rice development in the cold regions, as well as the transformation and upgrading of agriculture.

During the meeting, RLF’s Broadacre Plus was awarded the title of ‘Top Ten Rice Star Products’. 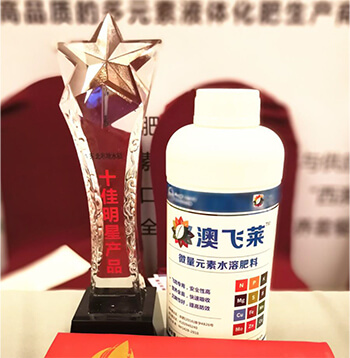 At the meeting RLF’s Technical Director for China Ma Deliang, explained the technology behind the application of trace elements in cold area rice, pointing out that together with the planting of high-yielding varieties, the input of organic fertiliser is insufficient. Further, that the excessive use of macro-element fertilisers has led to continuous soil organic matter decline, soil nutrient imbalance and lack of access to the medium and trace elements. Increasing incidences of invisible deficiency and comprehensive deficiency of nutrients had also led to the emergence of diseases and insect pests, as well as the decline in yield, quality and stress resistance of rice. 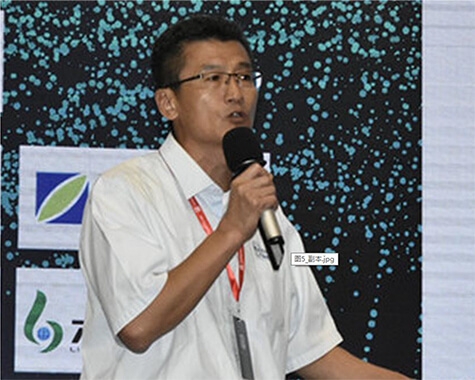 Heilongjiang Province is the most important export province of commercial Japonica Rice in China.

Broadacre Plus is a specialty foliar nutrition product developed by RLF and based on more than ten years of flight control experience in Australia. It contains twelve large, medium and trace elements with the characteristics of high safety, good compatibility, comprehensive nutrition, rapid absorption, good sedimentation and improved control effect. It is the best choice for the realisation of the integrated flight prevention pesticide and fertiliser programs.

After two applications of Broadacre Plus on the rice crop in the tillering and filling stages, the results showed that the length of flag leaf increased, the number of grains per ear and 1000-grain weight increased, the living stalk matured, the lodging resistance increased, and the average yield increased by 10%-15%. It has also achieved good application effects in economic crops.

At the RLF Booth 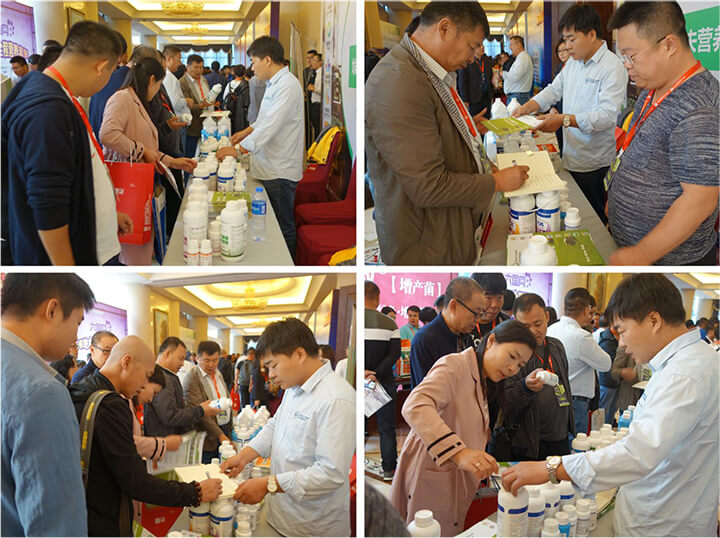 More about Broadacre Plus 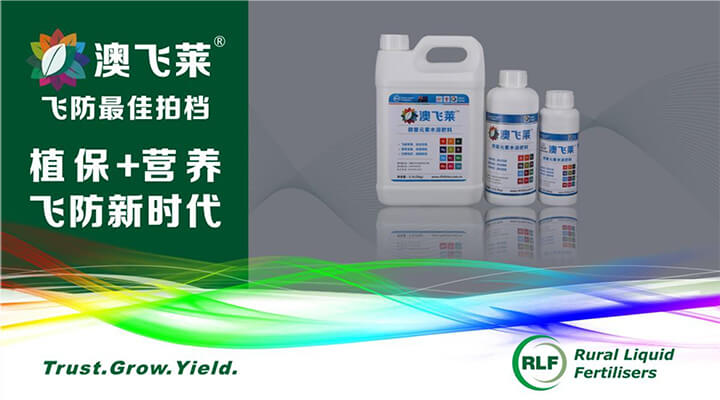