As the Northeast rice crops entered their mature harvesting period, the RLF Technical Team revisited the fourth sub-farm of the Friendship Farm to observe crop growth. 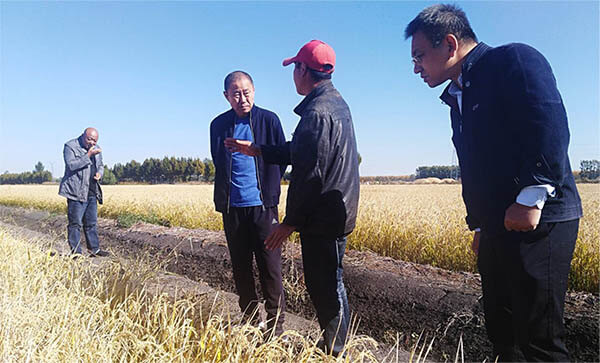 The test application timings and rates were as follows: 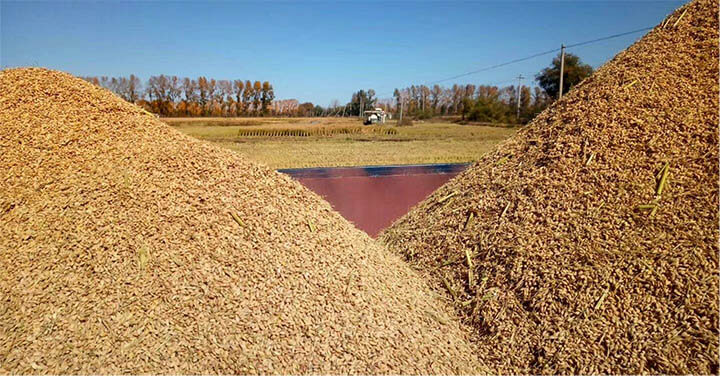 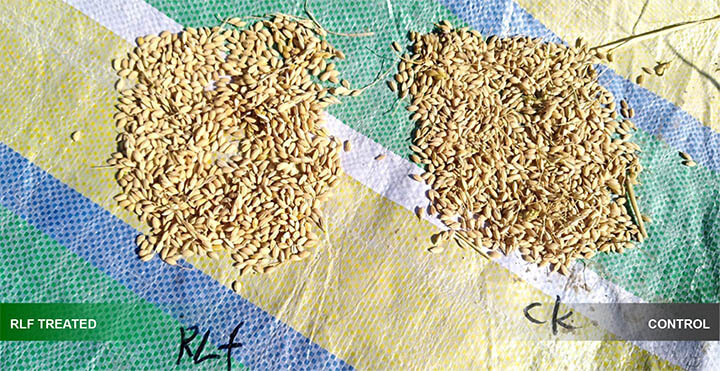 The weight of a hundred of grains chosen from both the Control and the Test areas was measured with precise instruments. The 100-grain weight of RLF-treated rice seeds was 35.6 and the Control was 32.2. The test paddy was big and full, and the yield was
even higher! 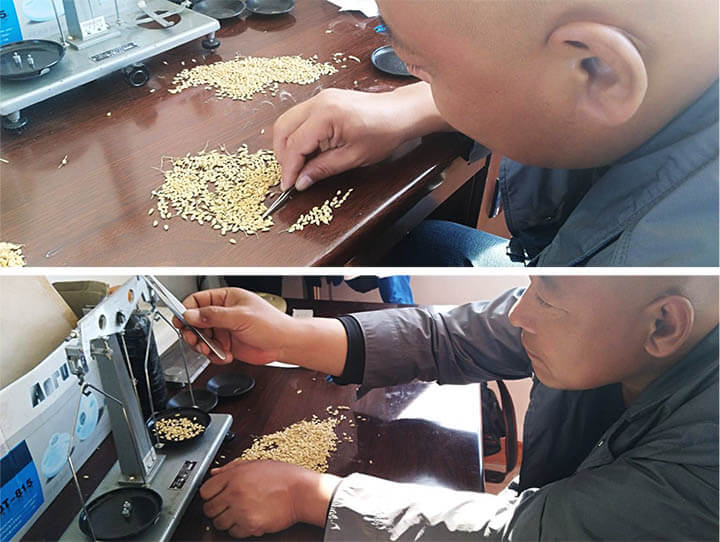 The Farmer’s Comments About the Test

The field data showed that the yield of the rice treated with RLF products was 10.055 tons per 15mu (1 hectare) land, that is to say, 670kg/mu. Since Mr Dong’s rice was mixed with three varieties, it was impossible to compare precisely with the Control yield. But Mr Dong said that he was very satisfied with the current production, since there was frost in Heilongjiang Province earlier in the year
in September.

Further, his Suihua 5 was a late-maturing variety deeply affected by the frost. At the same time, he said that the average yield of his rice crop last year was about 9 tons per 15mu (1 hectare) land under good weather. This year, under the freezing conditions the output still increased, so the RLF products will continue to be used next year!

In addition, Mr Dong also said that “the rice treated with RLF products had obvious performance at seedling stage. After spraying for 5 days, the effect was obvious with dark green and thick leaves”. 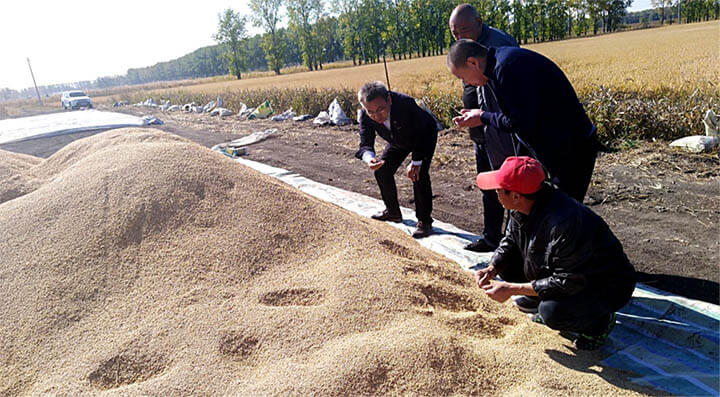 RLF products help farmers achieve increased yield and income even under adverse climatic conditions. But Mr Dong’s story is only one of the many beneficiaries of RLF products. Through safe and efficient methods, RLF products have been proven in rice, wheat and other crops across the country. It has helped many growers to achieve higher yields, better quality and more economic benefits.

Solving the Nutrient Deficiency Problem Every crop, and every plant, has a quantitatively different nutrient need. But the ...
More Info
Plant Milk – High N