And how it impacts the agricultural supply chain

And how it impacts the agricultural supply chain

According to the World Bank, the global population is expected to reach 8.2 billion by 2030. This is a significant increase from its current level of 7 billion, and it is only fifteen years away !

Even more remarkable is the exponential growth in the ‘global middle class’, most of which will emerge from Asia.

World population statistics tell us that there are currently around 2 billion people in the ‘global middle class’. Half live in Europe and North America, with only one-third in Asia. But by 2030 according to some sources, the ‘global middle class’ will grow to 4.9 billion – with approximately 70% living in Asia. This is a massive shift in population dynamics, purchasing power and changing needs and wants. 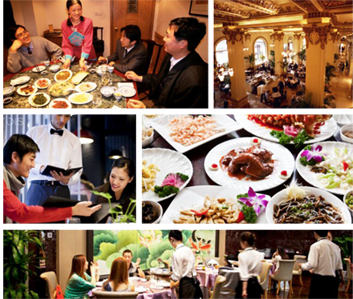 There is no doubt that the Asian middle class will be the key driver of future global consumption. This will certainly be the case for a wide range of high-status products like cars and housing, but services such as education and healthcare will feature too. Food will also be a major driver in this changing face, and tourism aspirations including fine dining, will also grow and play an important part.

Some predications assert that just over half of the world’s total consumer spending will emanate from Asia within this
same time-frame.

This certainly demonstrates a changing face for Asia.

China is the world’s fastest growing and most highly populated country.

It is expected that by 2030, China’s middle class will reach one billion. Increasing wealth will also keep pace with the expected exponential growth of its middle class, and it could very easily reach the same level of disposable income that the middle class of South Korea enjoys.

As well as being increasingly wealthy, this emerging middle class is also aspirational and health conscious. Tastes are evolving, and the demand for western style food products – especially the inclusion of animal protein into the diet – is forcing this change away from traditional eating habits. 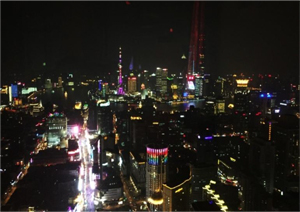 Everyone knows that rice has been a staple in Asian diets
for centuries.

Currently, 90% of the world’s rice is produced and consumed in Asia. However, recent studies confirm that as income levels in these countries rise, the consumption of rice (on a per capita basis) declines at a similar pace. Trends have shown that Chinese middle class consumers are now eating more foods derived from livestock and wheat, imported fresh fruits and vegetables and others which are higher in protein and energy. It is estimated that Chinese beef-meat consumption will increase from 5.13 million tonnes in 2000 to 7.96 million tonnes by 2020. This signifies major change.

Changes in diet patterns can be attributed to a variety of factors. 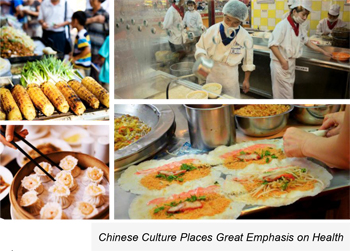 Chinese culture places great emphasis on the importance of health. As a consequence food safety and best practice in production are becoming more transparent in China. Chinese consumers are becoming more and more anxious about the cleanliness and quality of their food and are looking overseas to purchase ‘safer’ foods.

The burgeoning Asian middle class is more willing than ever to pay for premium products if health, safety and lifestyle factors and perceptions are being met. In addition, the status attached to eating imported foreign foods (particularly when dining out) is a huge motivator to display growing wealth and influence.

This is a time of great movement in the rhythms and patterns of food acquisition and consumption in one particular region of
the world.

As Australia falls squarely within this region it will also have a solid impact on our ability to trade collaboratively and successfully. The agricultural industry as a whole is also in a pattern of change as it strives to find ever more efficient methods to increase yield to meet these changing demands and needs.

RLF continually strives to play its part in this evolving economic and agricultural landscape through the provision of highly advanced crop nutrition solutions that deliver better food security outcomes, particularly for the Asia marketplace.