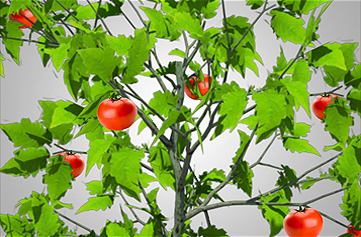 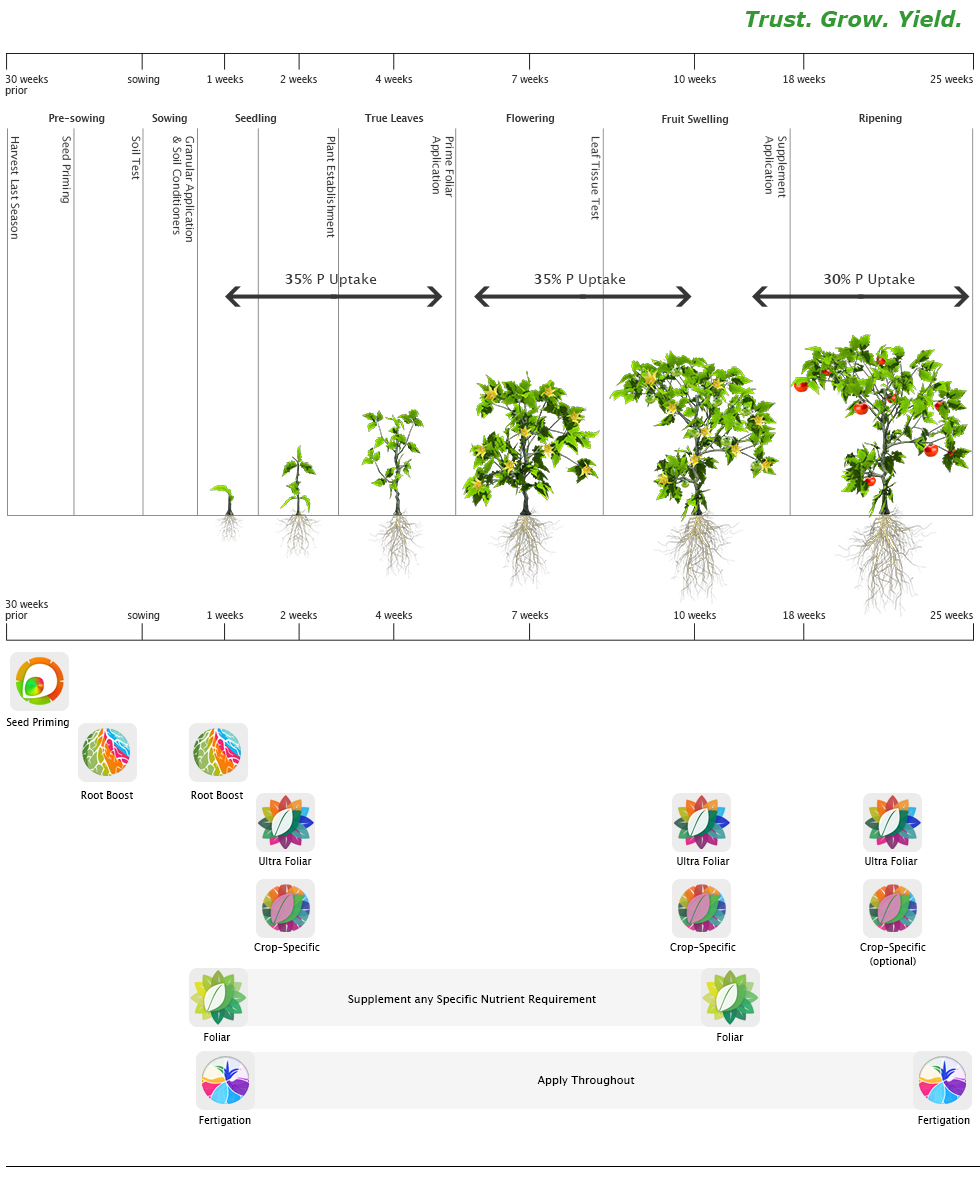 Broad-Spectrum Seed Priming With ten nutrients Interceptor XS is the most versatile of Seed Priming products. It can be use...
More Info
Plant Milk – High N